skip to main | skip to sidebar

Trolls, Goats and The Art of Negotiating

What moron would give hostages to terrorists?

The Democrats should never have agreed to negotiate the terms for raising the debt ceiling with Republicans in the first place. No spending cut should have ever been tied to, or proffered as a sacrifice for, increasing the debt limit.

The Dem's and the President's only response to the demands from Republicans hell bent on terrorizing us with threats of economic destruction should have been a resounding "NO. Raise the debt ceiling or you will bear full responsibility for the fallout. The budget is a separate issue that will be discussed once the debt ceiling is raised."

Why the hell did we allow these Republican terrorists to take Americans hostage?
Posted by JG at 11:18 PM No comments:

I'm knocked out by this...
Almost makes me sorry I made her cry over War funding. 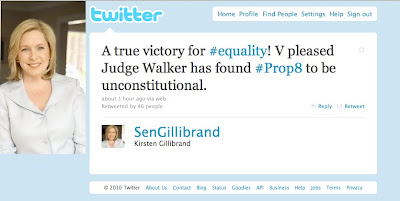 A beautiful setting for us to share our writing with others! 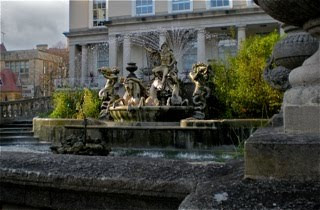 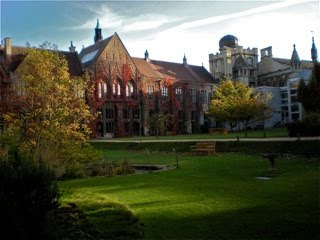 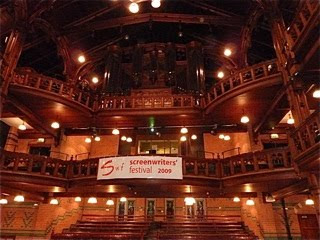 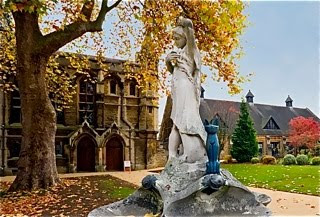 Screening Liberally has invited us to discuss our documentary, Doctors and Detainees, at Netroots Nation the annual convention for Progressive newsmakers on Friday, August 14th, 5pm in Room 406. We'll show a clip of our work-in-progress and get feedback from the audience.

Netroots Nation amplifies progressive voices by providing an online and in-person campus for exchanging ideas and learning how to be more effective in using technology to influence the public debate. Within that campus, we strengthen community, inspire action and serve as an incubator for progressive ideas that challenge the status quo and ultimately affect change in the public sphere

Dr. Davis and Julie Gribble were also invited to discuss the film on Virtually Speaking, a talk show in Second Life, on July 9.
Listen to the interview on BlogTalk Radio.

Check out the new additions to the D&D website:
The Trailer
The Debate Room where readers can discuss the issues and comment on the debate between Dr. Martha Davis and Colonel Steve Kleinman, Air Force Counterintelligence, about APA's controversial decision to allow psychologist to participate in interrogations.
and
The Action Center located on our home page, not only encourages readers to take action but shows them how!
Posted by JG at 12:24 PM No comments: 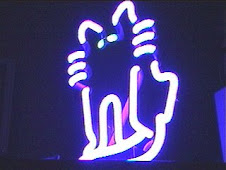